It is unknown who first attempted to correct vision by placing a contact lens on the cornea of the eye. 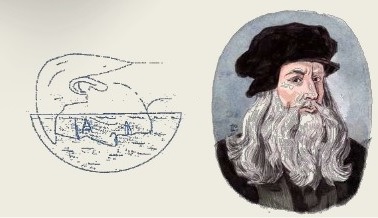 In 1508, Italian Leonardo da Vinci placed his eyes on the surface of a round glass bowl filled with water and saw small objects clearly, an important experiment that led to the origin of contact lenses.

Descartes, a French philosopher and scientist, designed a telescope filled with water in a round glass bowl in 1636, and found that the distance through the telescope increased. 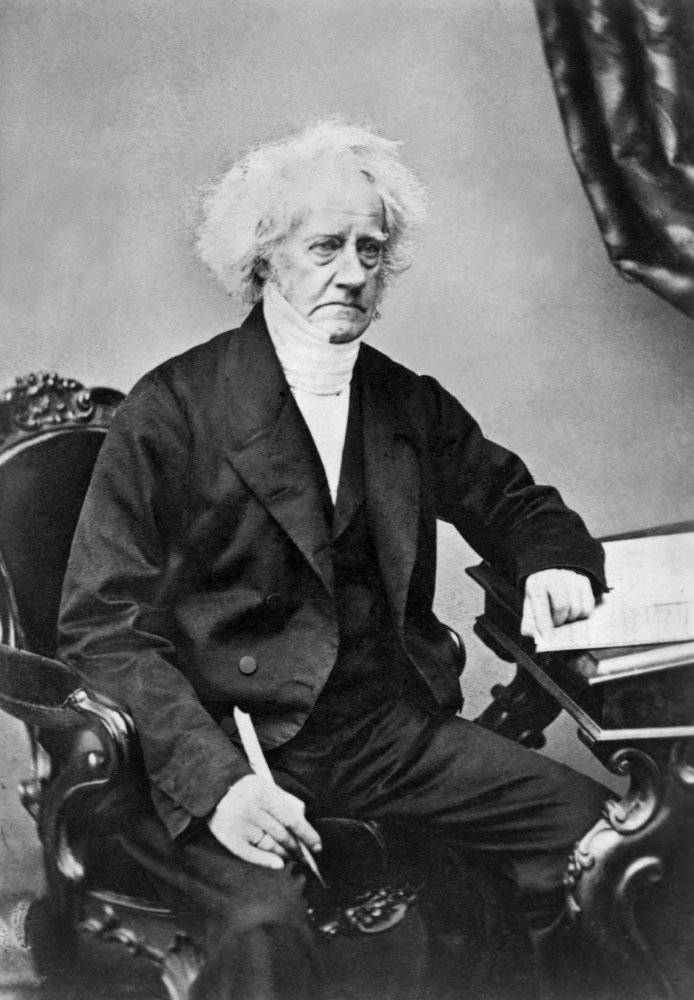 In 1880, Fick, a practicing ophthalmologist in Zurich, experimented with placing a half-spherical lens filled with water on the eye, which he called a contact lens.

Although it failed in the end, this study succeeded in designing a corneal lens and found a problem with the method of wearing the lens.

In 1888, Kalt made a glass contact lens for keratoconus using Whick's technique, which flattened the protruding cornea by pressing it, and found that vision improved in some cases.

The first practical contact lenses were as large as 22 mm in diameter, but were reduced to 11 mm and 13 mm by Sulzer, similar to today's soft contact lenses.

However, this lens was too heavy and had a thickness of 11 in the center, so there was no space between the cornea and the lens.

Around 1890, Mueller corrected his nearsightedness of 14 diopters with an angle scleral contact lens.

In 1947, American optometrist Tuohy developed a small corneal lens made of methacrylic.

In 1960, Wichterle and Lim succeeded in synthesizing methylacrylic acid, a synthetic material that is soft and transparent, allowing oxygen transmission, and made gel contact lenses.

After that, until 1970, the use of Polymethyl Methacrylate hard contact lenses was active, and in 1971, soft contact lenses were approved by the US FDA and gained worldwide popularity.

Rigid lenses are still under development, but the designs and materials vary.

In the end, efforts are being made to make lenses that are more comfortable and safe for patients.

In the 1980s, silicone acrylate appeared in the RGP lens market, and recently, fluorosilicon acrylate formulations were developed, which are widely spread because of their good oxygen permeability.

On the other hand, in Korea, imports began in August 1957 when Byeong-Woo Gong, an ophthalmologist, first obtained some samples of hard contact lenses from the United States, and in January 1959, Eung-Soo Kim manufactured the first hard contact lenses.

Subsequently, soft contact lenses by HEMA in 1971, and domestic RGP lenses (Beson Ⅱ, Ⅲ) made of siloxan methacrylate and fluoro-metha acrylate as raw materials were developed in 1983, and their excellence was studied by Professor Kim Jae-ho.

It was announced and became an opportunity to recognize the excellence of Korean lenses.

After that, many contact lens companies in Korea also manufactured and sold RGP lenses.

Currently, in order to reduce complications caused by soft contact lenses, hard contact lenses having good oxygen permeability have been developed and used.